harkhe7
· Snapshot 0
Like · Likedby · 1
I really want to ask you sajhites - would you really vote for Balen Shah if you were in Kathmandu? I ask this question because I have reservation about Balen Shah's leadership and more specifically management capability. I am not questiong his singing ability and larger than life personality. He seems like a dude that you want to have a beer with! However, I don't have know anything about his management ability/skill other than he "wants" to do good and get rid of oldies. I have a child, and I am not comfortable about raising my child in a city run by some famous singer. He just doesn't seem to have track record in management. And, managing a city of about 2-3 million people is not a easy job. And, on top of that Kathmandu has been poorly managed for decades. The trash everywhere is a proof of that!

What do you think? Do you really think that this young man can take care of business for the betterment of your children's health and education? I understand that at the end of the day you have to pick best candidate among the running candidates. The ideal candidate is usually not the ballot box. Who would be your choice and for what reason?

Khaobaadi_Netaa
· Snapshot 161
Like · Liked by · 0
Niko Omilana, a 23 year old YouTube prankster actually ran for mayor of London and got shockingly high amount of votes considering he is a YouTube prankster.
https://www.youtube.com/watch?v=NjwQzJuHG4I 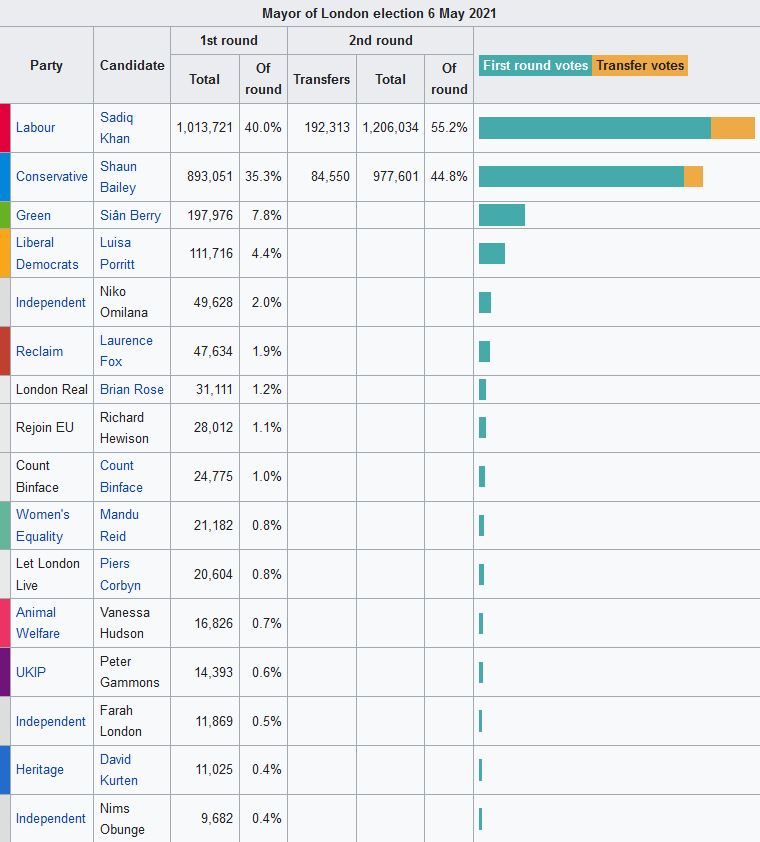 sajhamitra
· Snapshot 213
Like · Liked by · 1
He made a big mistake by running as independent otherwise he had a chance to win. Even if he wins by miracle it will be huge uphill battle to play with ward leaders who lean toward a particular party. Sadly, he very slim chance of winning. It will be probably Keshav Stapit.

harkhe7
· Snapshot 646
Like · Liked by · 0
It is good for Balen Shah that he is leading the vote count by huge margin as of now (about 12,000). He is certainly a symbol of change in Nepali politics, and much needed one. Nepali politics had been so disgraceful and negative in the last few decades. He has certainly put some positive vibes to the politics.

However, I don't think that this should be the trend in the Nepali society. Young people should not try to take all the responsibility to do a better job for the society as a whole. They should certainly do a better job in whatever they do, and by doing so they will be doing good for the society. I still think that the older people specially in their late 40s to 60s have more resources at their disposal to do a better job for the whole of society. They have money, networking, experience and time. Besides few exceptions, like Balen, and it is sometimes necessary one to teach them a lesson, the younger generation should push the older generation to think for the society and use their resources at their disposal for better of the society. The younger generation should not just get angry at the older generation, that does not work. The oldies should be made feel bad and selfish for not contributing for the better of the society. And, they can take some emotional beating. Afterall, they raised us.

To the younger people, I admire your enthusiasm and dedication to do good for the society, but I also urge you to think about yourself and your mental health.

chicagoan
· Snapshot 770
Like · Liked by · 1
So compare your comment from 11 days back and now. You are taking a turn.

So why not Balen Shah? What have any leaders done to Nepal than just loot the country? So either Balen will do good or will do the same. In any case, people won’t be any worse off. If it turns out he does good then people will benefit. So he is worth voting for.

harkhe7
· Snapshot 944
Like · Liked by · 1
That was my personal opinion then, and it is still my opinion. However, the people of Kathmandu had different opinion about Balen Shah apparently. Good for Balen Shah.

Gabbar aka sanaklaal is back
· Snapshot 1120
Like · Liked by · 0
BALEN SHAH JINDAABAAD.

Jaysmi
· Snapshot 1162
Like · Liked by · 1
Educated youth with right mind set have the energy, enthusiasm, ability and ambition to bring the change. If it's anybody who can bring change it's the youths of today.
What can we expect from the parties that we have in Nepal, besides few politicians all r corrupted, complacent (without proper vision), arrogant and most of the time they don't know what they are doing.
Either they are corrupt, ignorant, uneducated thugs, and immoral beings who enjoys on B.S.
Let's support visionary youths to bring the change.
Time for concrete actions not the mundane words that we have been hearing for the decades from the politicians.

robwin
· Snapshot 1291
Like · Liked by · 0
u don't need any experience to do government job in nepal. most of leaders don't even have bachelors degree. They might already have plans for next 10 years or so. The only thing is when a new leader take charge, should he continue with projects running under old leader or start with new contractors altogether or........ if u r little smarter, then you create teams , 1 to deal with everyday problems and another for long term. also u might want to select few projects that are directly concerned with life of everyday and solve them within your period coz u want to win next time as well. that's it. for rest of time u would be busy for speeches and so on. u could ask ur assistant to prepare one and u r good to go. last thing to avoid is since u are public figure don't get into any kind of mess and u will be fine. does that seem hard to anyone?

logan
· Snapshot 1479
Like · Liked by · 0
Most of the time people with corrupt / old fashion mind are the culprit of development. We know the story of Electricity Load Shading a ponzy scheme was big as Bernie Madoff for poor country like Nepal.

Lets see how he runs the show and how other party gets involved.

Once America was run by a thug/mafia who wanted to be a autocrat, misinformed the people and still 1/3 of redneck believe it. Our country is divided by thugs and thugs are running the parties.

Sajha keto
· Snapshot 1624
Like · Liked by · 0
where are those pandits who were saying Balen is just a hype?

harkhe7
· Snapshot 2212
Like · Liked by · 0
Almost all leadership research say that "tall people are more likely to be in leadership positions be in it politics, business or any other field". We see tall leaders in the US all the time - Washington, Lincoln, Obama, Biden, Trump, Sundar Pichai, Apple ceo Cook etc.

After Balen win, I see tall people being in the leadership positions in Nepal also - Koirala brothers, Balen Shah, Deuba relatively taller than his counter parts Oli, Prachanda and company, Golchha, Paras khadka etc. Balen certainly looks more mature for his young age of 31. My cousins of that age behave and look like kids .. no kidding 😁.

Have you noticed any tall leaders at your work? FYI my manager is also a tall man.

neurologist
· Snapshot 2237
Like · Liked by · 0
Short people have no option but to look upto taller people. But there are short managers like Jeff Bezos, Jack Ma, Bill Gates, Hulas Golchha, Binod Chaudhari, Mukesh Ambani, and the list may go on.
Please log in to reply to this post