logan
· Snapshot 0
Like · Likedby · 0
Mr. Chauvin, a former Minneapolis police officer, was found guilty of second-degree murder, third-degree murder and second-degree manslaughter. The death of Mr. Floyd spurred the largest civil rights protests in decades.It's all over the news. 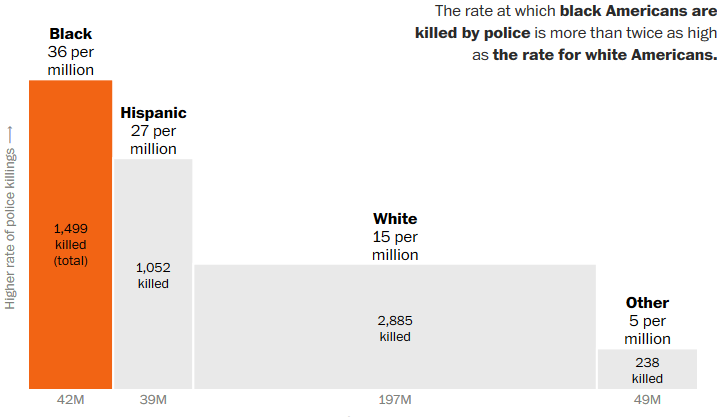 mangale
· Snapshot 20
Like · Liked by · 0
Thoughts depend on Which side are you? This is America Now & Then.

A white police officer was sacrificed in order to save the city from burning, looting and further more shooting of black people= White People
A white racist cop was rightfully sentenced to the maximum jail sentence for the innocent killing of a unarmed black man=Black People

but sadly this was caught in broad daylight with video on... wonder how many hidden cases are there...

second note ...hindu muslim in india and racism in us of a... is similar ...will stay for a longtime for political benefits ....

RamkumarPoudel
· Snapshot 241
Like · Liked by · 0
White officers from day 1 are told to treat black folks differently during traffic stop, criminal investigation ; Oh it’s not just white officers, but any race officer in the police force. It’s like a untold training manual. Why Blacks have to always resist? What would go wrong if Floyd had just surrender and let the investigation go ahead? No blacks feel betrayed for so many years. They are treated poorly by the school system, banks, lenders,rentals, policing n more. And these newer generation have the lost the hope in the system. Police don’t trust blacks folks and blacks feel that police are always behind to create mess n ruin their life. Let’s go back and see the Floyd ‘s case. Floyd would have charged with misdemeanor charge that had he complied and just surrendered- but then why he would give up easily?

Keyser Söze
· Snapshot 313
Like · Liked by · 0
How people think Cops should act?
https://youtube.com/watch?v=aoWDvUlthXg&feature=share

logan
· Snapshot 448
Like · Liked by · 0
Defense lawyer argument was, Chauvin did what exactly trained to do and he is a human and human make mistake..
I watch wild life and seen dogs fighting, their target is to win and get prize (mating) or for food. Dog targets other dog’s mouth or ear, if he gets one of these, his/her winning is almost sure. Animals do not have brain like human but they know when the opponent is defeated and right time to release.
This dude sits on the top of someone's neck for 9-1/2 minutes. During the training he may have learn the maximum minutes he can do otherwise suspect will die. Yes, human make mistake but they also have brain to use the logic.