ne0
· Snapshot 0
Like · Likedby · 3
... and just like that, the freedom and democracy loving people willingly usher in and welcome with glee and jubilation an era of communism where you are censored if you don't agree with the ruling party rhetorics -, where the voice of almost half its population is effectively blocked out. Great to see everyone falling in line and obeying the powerful masters. God bless America ❤️ 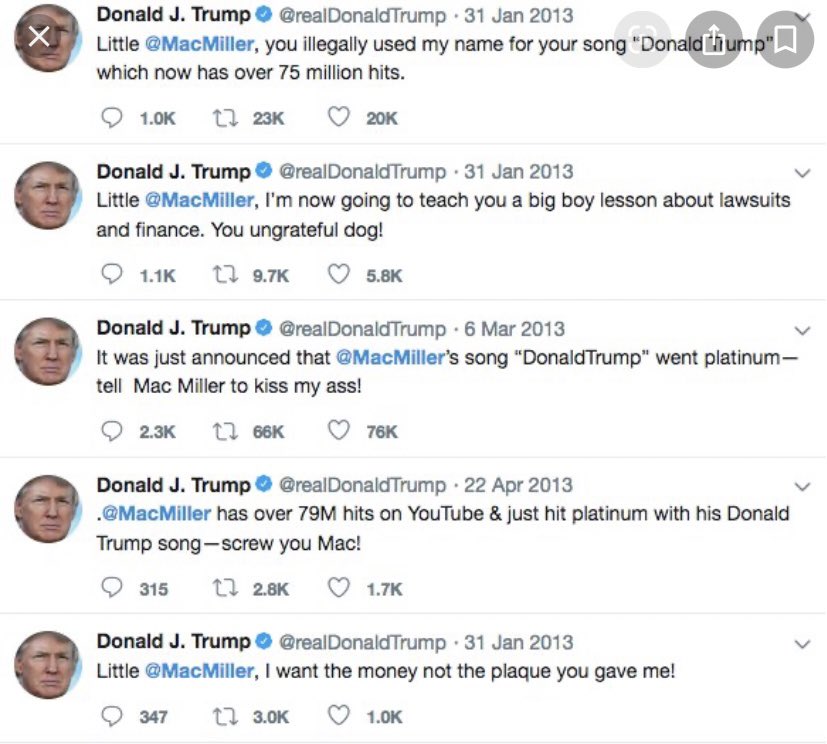 goddamn
· Snapshot 916
Like · Liked by · 2
Dude you are the dumbest one I saw in a long time with cheu na tuppo ko post haru. Lol
You along with other guy who always mumbled without any cohesion along his arguments only wants to get the last word. Go ahead and post some dumb comment and be satisfied. I am not going to bother answering, i will watch some NFL and come here to look at your post and laugh at it. Cheers
Go Saints

Toprejhar
· Snapshot 954
Like · Liked by · 0
Nepali ma auta ukhan chha ni “Gober ma baseko kira mahalma rakhepani gobar nai ganhauchha”. People from shit hole countries smell like shits. The person in the highest post went too far, too extreme even inciting bad guys to violence only to fulfil his eccentric egos. If we continue embracing such violent actions, this country would be like shit hole countries. To preserve the greatness and law of the country, such actions should be punished according to the law and constitution. Anything that gaurantees non occurance of such violence in future should be put in place and suspension of accounts is one step closer to that direction. If you like democracy, law and order, account suspension is justified to prevent further damage.

logan
· Snapshot 1137
Like · Liked by · 0
Too bad , Trump did not get 11870 votes from Georgia nor his followers' capture of Capital help him to win. It was worst than our village voting system. It reminded people coming with laathi, khukuri, bhala.

Nepalese conservative participate on discussion and let your fear and anger go.

goddamn
· Snapshot 1159
Like · Liked by · 2
You breathe hatred thats what it is. You suffer from Trump Derangement Syndrome and bring it everywhere.
OP has stated multiple times it is not about Trump but you bring it everywhere, you have no life other than hatred. It is what you are, a low life who only knows hatred and is so full of pettiness.
Be creative start your own discussions and do not repeat same thing 1000 times and steer others discussion towards your own hate.
If you follow all the threads there is a common theme, no one follows your dumb thread unless you start name calling then you have to jump on someone else's thread to be relevant. You are dumb, full of hatred minus all the creativity. Now go aheah and have a last word, I give you an opprtunity to be satisfied as well.

KaliKoPoi
· Snapshot 1294
Like · Liked by · 0
What an irony. San bro has never blocked/banned any user on sajha or sajha chat.

Khaobaadi_Netaa
· Snapshot 1929
Like · Liked by · 0
Trump is fucked.
"Prosecutors in Georgia appear increasingly likely to open a criminal investigation of President Trump over his attempts to overturn the results of the state’s 2020 election, an inquiry into offenses that would be beyond his federal pardon power."
https://www.nytimes.com/2021/01/15/us/politics/atlanta-prosecutor-trump-election.html 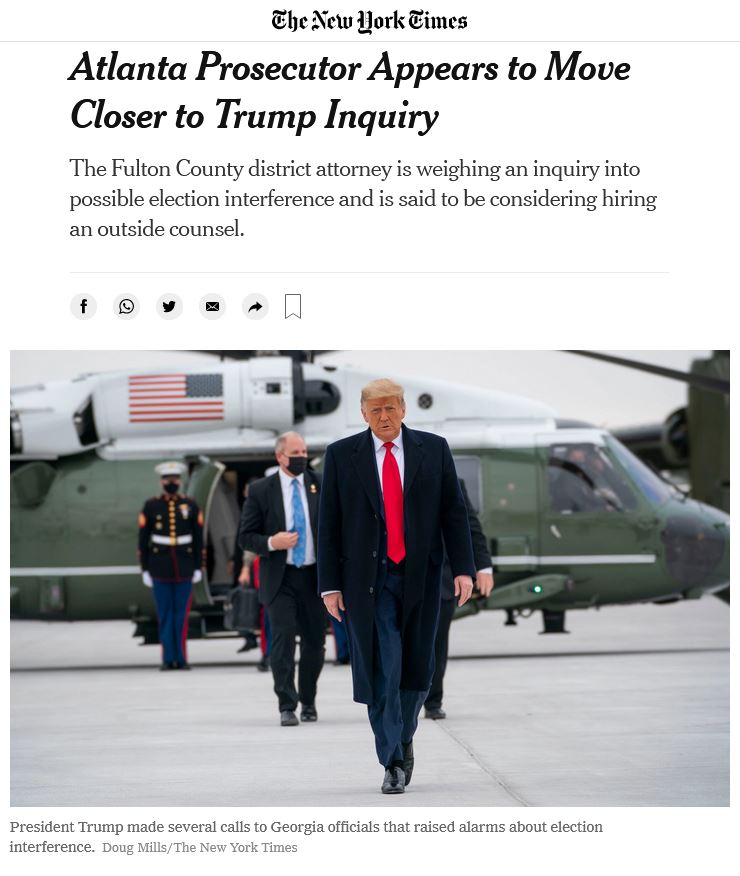 RepubliKKKan
· Snapshot 2506
Like · Liked by · 0
When a Nepali posts QAnon shit and supports Orange Dump it makes me laugh as well as saddens me.
You have to be equally fucked up to believe this con man racist sexual predator .

Thank god Social Media houses are taking actions. Look at the perverted language . Calling Biden Pedophile without proof.
If Trump tells these fucked up 0 IQ idiots to fuck their mothers they will . Cultist blind idiots . 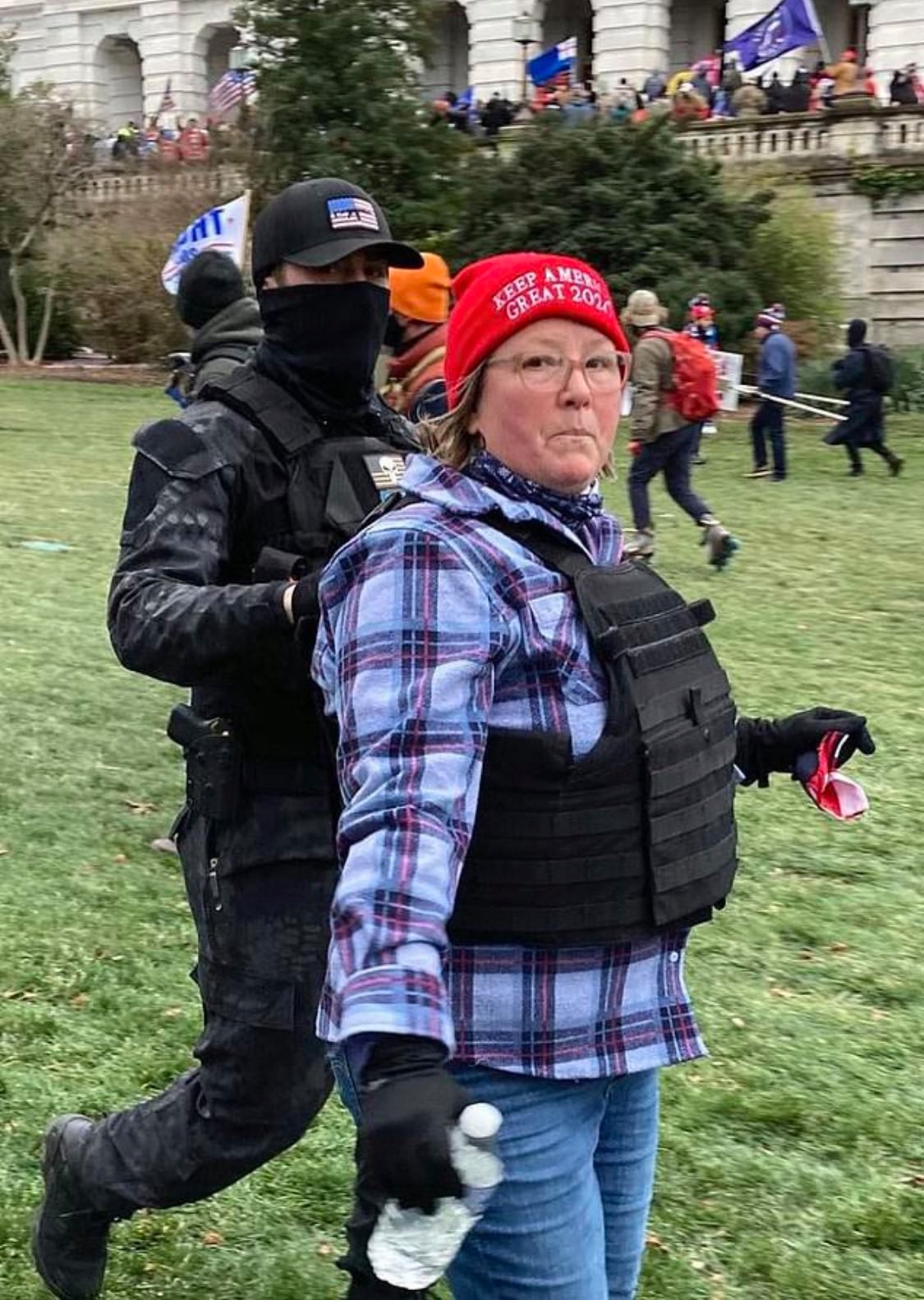 Hi Neo (didn't know you were San!) :)))
So good to see you! You took the bait--hook, line, and sinker. Hehe!
Ye huyi na bath! That's the extent of my tuttey phuttey Hindi!
Say what?! Bernie calling Biden Communist?! Did you feel the Berne?! Did it burn you, scald you, perhaps, got the 3rd degree? So much so that you joining the 3rd party of the AltReality/Neo-Nazism? Or, we could form an Anti-Hillary--Lock-her-up Party. Just speculating on what your palate of the day is. ;)

I am next in line for the vaccine--will let you know if I turn into loony Batwoman or blood-thirsty VampireLady--Super powers are great. Tyahi pani, wearing my jaap mala, Ganga jaal, and making sure to drink a peg of bleach to contain the contamination.

Anyways, so grateful that you have not banned me from Sajhaland, "not yet!" Sounds like an an Autocracy going on here--it's OK, I still worship you, Hajur. Shashtanga Dandawat doing here! My mom will be proud of me using such words in regular life.

No matter, I remember Sajha for the Utopia it used to be. Made many friends, bantered, fought like hell--cat-phit, dog-phite, word-phite ke-ke, told stories, professed love, flirted with words, crushed on some, trolled others, got trolled, cried, laughed, grew-up, grew-out, signed off. And here I am again--Maita, ayeko jasto lagyo, except San(o) Ba has become Neo Ba.
Still love you though.

ShreeGunyess
· Snapshot 5467
Like · Liked by · 0
@Jacksparrow
Why did you delete ur message ?
I saw another thread as well where you raised a very valid point about admin not being consistent when banning the users. Look like that thread is delete as well.
Can you let us know why it was deleted?

jack_sparrow
· Snapshot 5483
Like · Liked by · 0
I felt like I was wasting my time and energy here trying to talk about any valid points which atleast I thought were valid. Since its admin's website, he can use or misuse his power to expose anyone it seems (without their consent). Have no complains whatsoever since its his site and we are all are merely visitors who increase the traffic and revenue here. I will spend my time on other fruitful things and other better websites going forward. Like I recently stopped using Robinhood and started Webull. Thats the freedom of living in a capitalist country.
Last edited: 21-Feb-21 01:31 PM

ShreeGunyess
· Snapshot 5506
Like · Liked by · 1
The beauty of Sajha is people can come here ,express their views and remain anonymous.
I don't think its fair from Admin side to expose Jack Sparrow, dodge the valid question raised and discourage him just because he has different views.

@Admin,
I also want to know why some people are allowed to post picture of their testicles?

Also, if its not against sajha policy to expose, Why dont you expose truth about underwear.
Lots of people here are accusing underwear that he backstabbed NAS using different ID.
I don't believe he did that but at least you use your power to solve this mystery for us.