PFIZER ADMITS VACCINES DON'T WORK IN STUNNING INTERVIEW
Pfizer CEO Bourla admits his vaccines have little to no benefit, yet people are losing their livelihoods for not accepting it. Clearly, they serve another purpose. 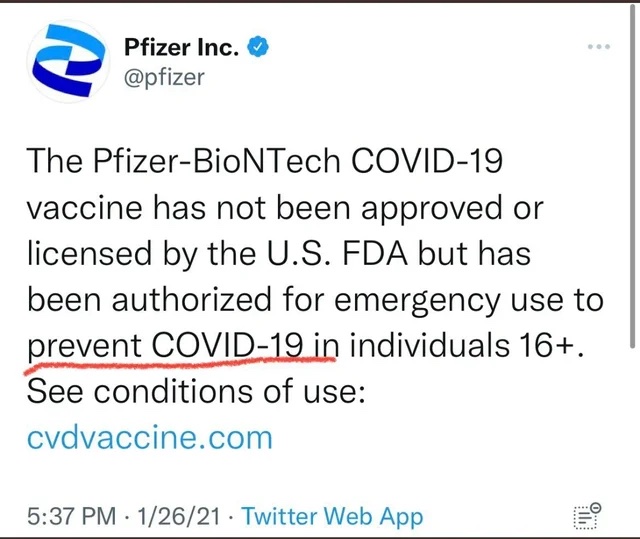 Although you were coerced into getting the vaccine, insurance companies may not pay out because it is considered "voluntary." Deaths ruled "suicide."
A wealthy businessman accepted the covid  jab, and it caused his death.

The insurance company refused to pay, and it was upheld by law.

Something none of us even considered here in America, but absolutely just as true.

Because the jab is experimental, and is technically a matter of choice, regardless of government, state, or employer mandates, because you can always refuse the jab and lose your job, having an adverse reaction to the jab that causes your death can be legally considered to be a suicide! 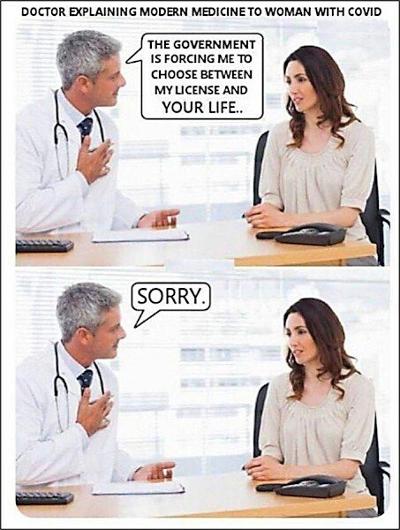 This young, newly elected Dutch Parliamentarian questioned his prime minister in a way no US politicians speak, not to mention the mass media...he make the arrogant Globalist minion look like a fool & a LIAR!

Listen to the 2 minute video. Ha! We need a thousand young people like this!
https://www.zerohedge.com/markets/watch-rookie-dutch-mp-routs-pm-rutte-speaks-truth-great-reset-power

We tried alternative treatment for covid and...

The government is absolutely lying to us. We took Ivermectin and 3 hours later my fever broke and my husbands body aches were totally gone. I felt 50-60% better within 4 hours. They're lying to us and it makes me sick thinking about all the people who have died so that big pharma can make money. 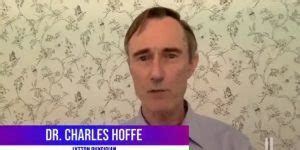 62% of Hoffe's Patients Vaccinated for COVID Have Permanent Heart Damage
https://stateofthenation2012.com/?p=133133
--
--
Reader--  "Please watch to end.  Incredible images and explanations.  In sum, graphene micro-bubbles (via injections) self assemble, absorb into cells, and when the right frequency is emitted, they will burst, spilling its contents and causing  symptoms (including death) which will be blamed on a non-existent virus / variant.  Also, certain areas (i.e., cities, schools, nursing homes, neighborhoods, etc.) can be hit with waves which will give an appearance of a viral outbreak in that particular location.  But it is not a virus.  The  vaxxed and probably even many unvaxxed have graphene microbubbles in their bodies.  These are ticking time bombs. "
https://www.bitchute.com/video/HHybNCTeHMY9/
--

Heart attacks and deaths continue, and the media continues to cover up the real cause:
https://metro.co.uk/2022/01/11/nottingham-qmc-dad-died-after-9-hour-ae-wait-with-heart-attacks-15894013/

There has been over 15,000 vaccination caused deaths reported by CDC vaers database while Chicagoan is celebrating one unvaccinated death.
This number does not keep into account people who were vaccinated yet died from covid.

Public
· Snapshot 506
Like · Liked by · 0
Jogesh,
It is irresponsible to spread the rumors in such a topic. Independent, do you know anything about VAERS? If not, it is wiser to ask folks who know about it. For my job, I have 1st hand experience on the databases that collect adverse event following any vaccine in US. Patients, physician, manufacturer and any other related folks can/ have to report any health related events following a vaccination. The rough number (before data cleaning) is always inflated, sometime by the multiple of hundreds.

KhaliSisiPuranoBottl » log on
What kind of insurance to get for B1 B2 visiting parents?
· Posts 6 · Viewed 249