Sexy In Sari
· Snapshot 0
Like · Likedby · 2
The Biden team is considering temporarily leaving in place Mr. Trump’s pandemic order to return most migrants to Mexico shortly after they cross the border, people familiar with the matter said.
The Biden transition team didn’t respond to a request for comment.
https://www.wsj.com/articles/arrests-of-immigrant-children-at-border-climb-fueling-concern-for-biden-team-11607518801

Apprehensions of unaccompanied youngsters are up more than sixfold from April, signaling a possible crisis ahead

During one six-day period in mid-November about 1,000 children were taken into custody, according to a recent federal court filing made by the federal government.
Your Banner Here

Sexy In Sari
· Snapshot 22
Like · Liked by · 2
NOW MAINSTREAM NEWS MEDIA IS SAYING,
IT CLEARLY SAYING IF YOU ARE A DACA OR TPS OR ILLEGAL 11 MILLION PEOPLE YOU WILL BE STAYING LIKE THAT FOR ANOTHER FOUR YEARS.
https://www.politico.com/news/2020/12/07/biden-trump-immigration-policies-443468

A few policies can be changed on Day One. But many can only be unwound through a lengthy regulatory process, months of court battles and legislative movement.

mangale
· Snapshot 78
Like · Liked by · 0
Still better than dismantling everything! 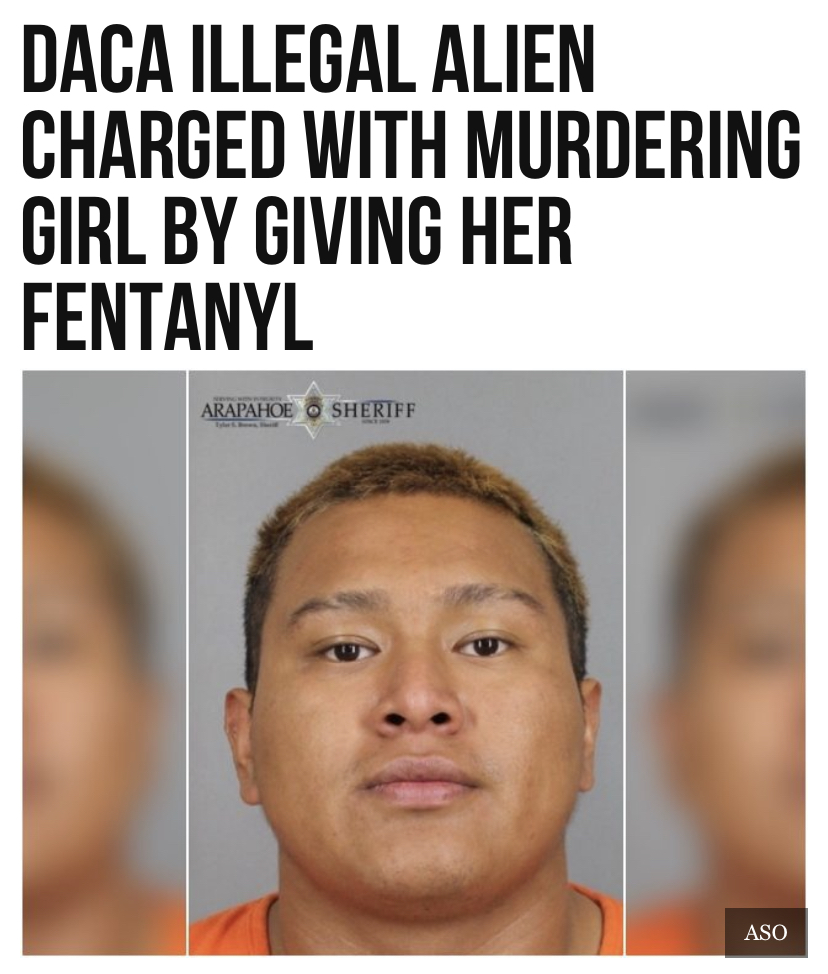 sajhamitra
· Snapshot 413
Like · Liked by · 0
Here we go again. Sexy in Sari having orgasm with Immigration news typing in giant letters. 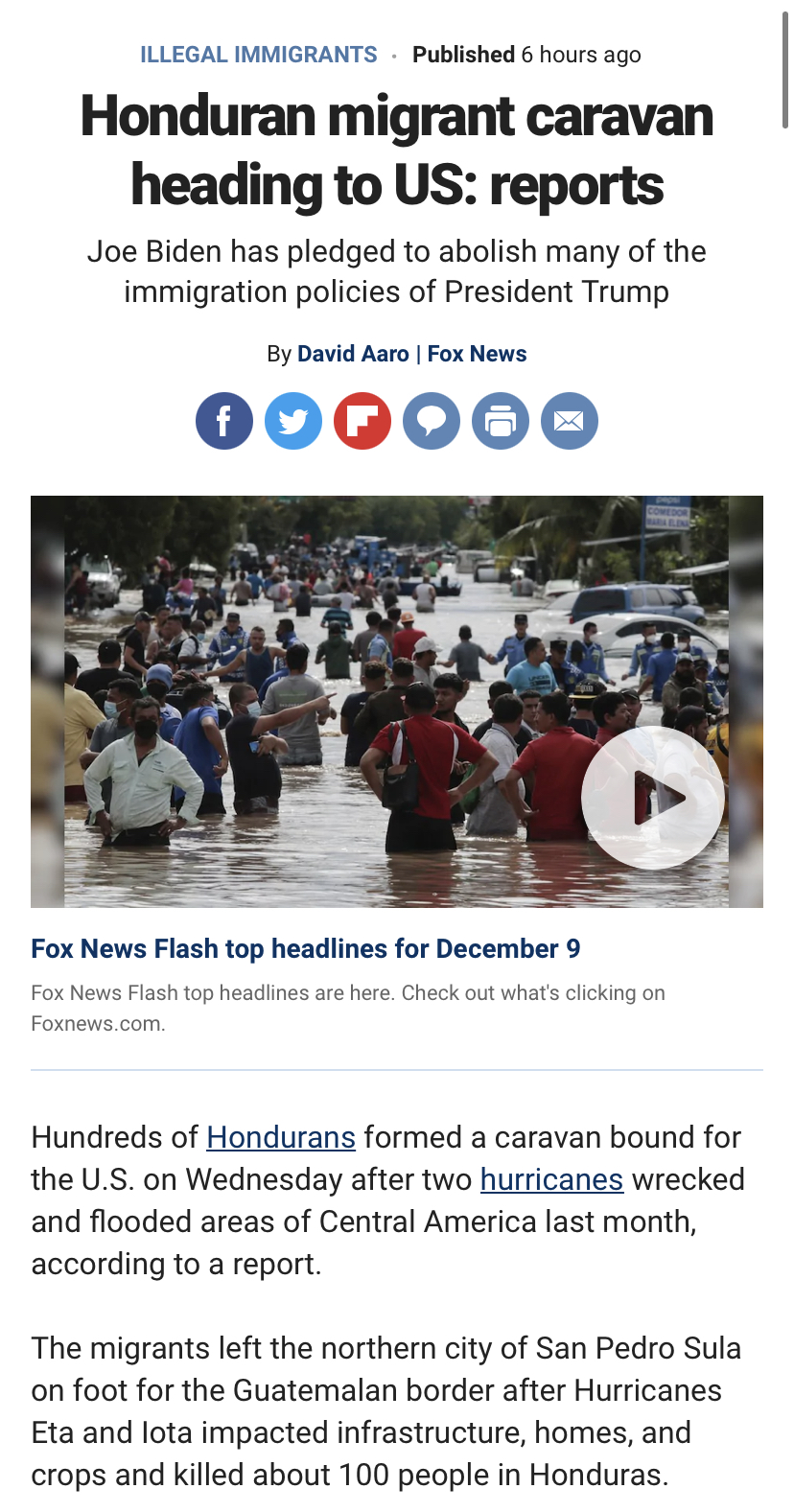 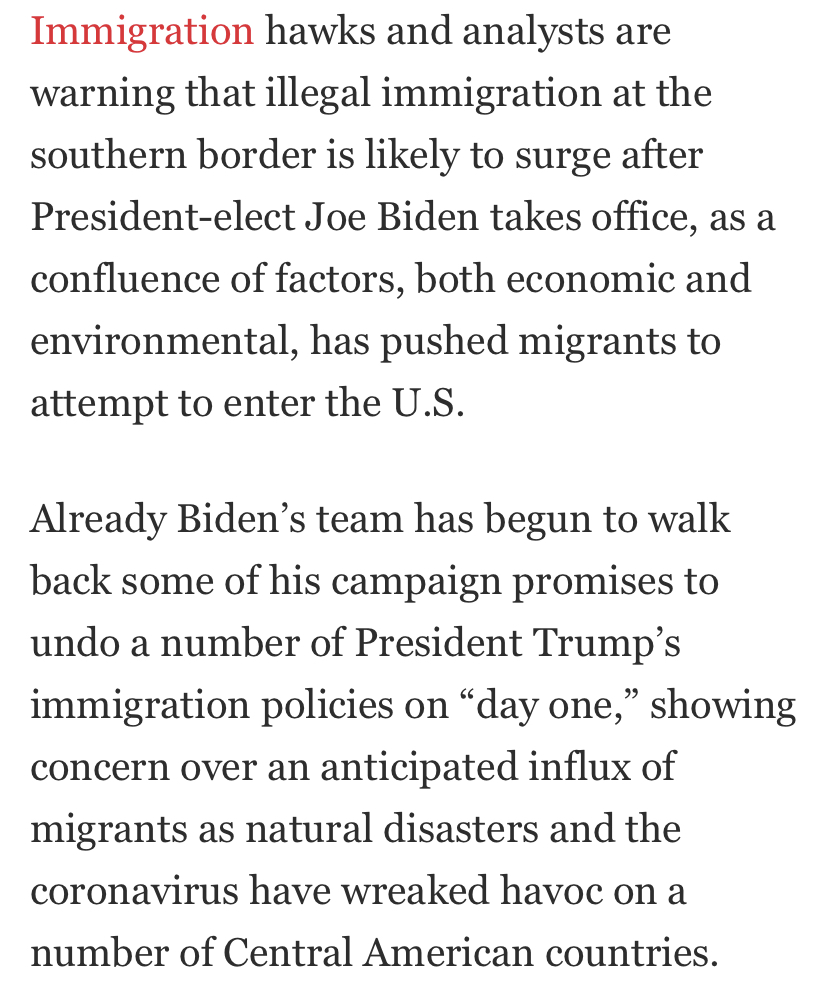 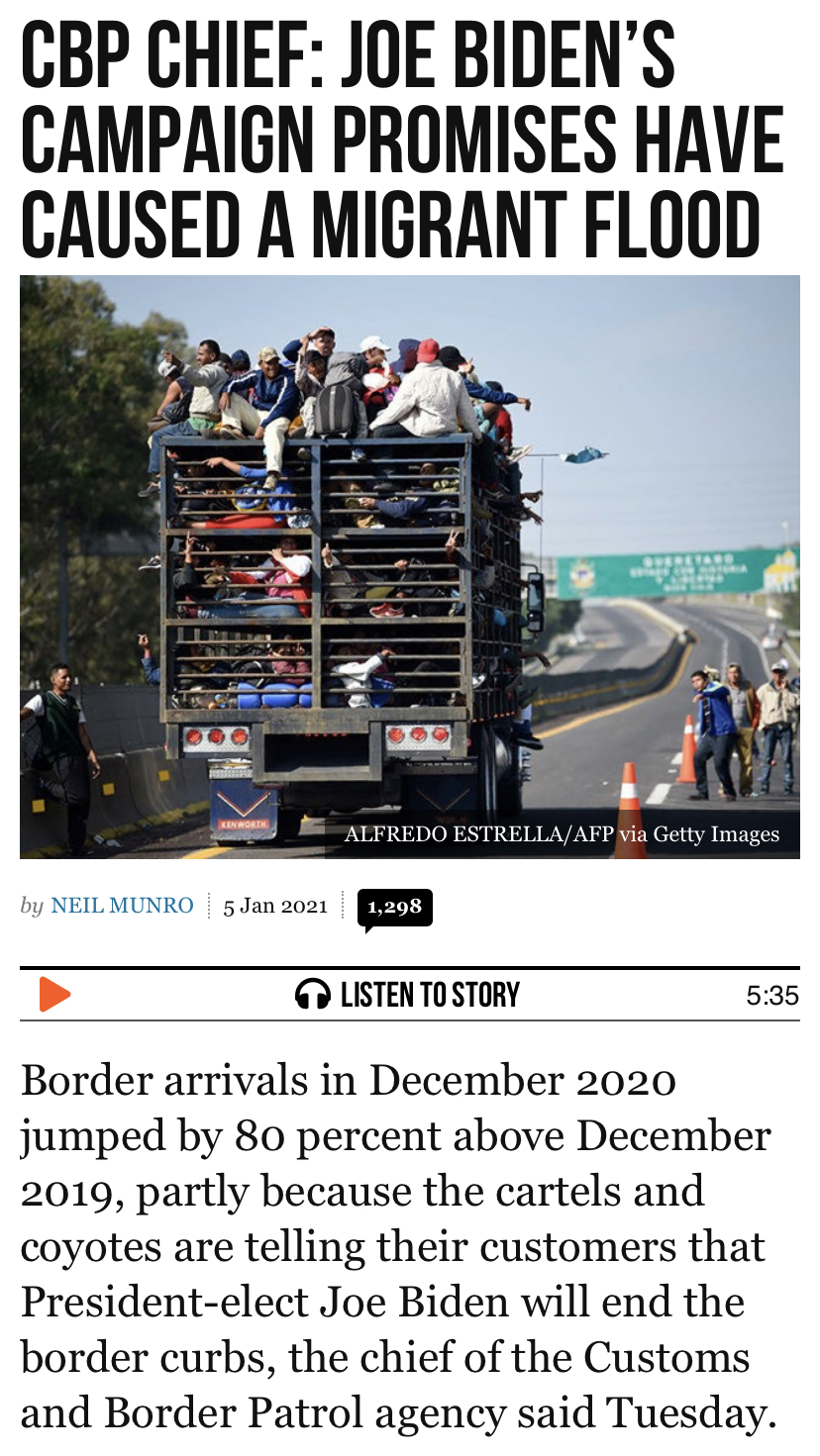 Sanaklaal
· Snapshot 1723
Like · Liked by · 0
You seem to have some kind of disappointment learning this news? May I ask you why ??

greatnepal
IT consultancies in the US..
· Posts 1 · Viewed 50