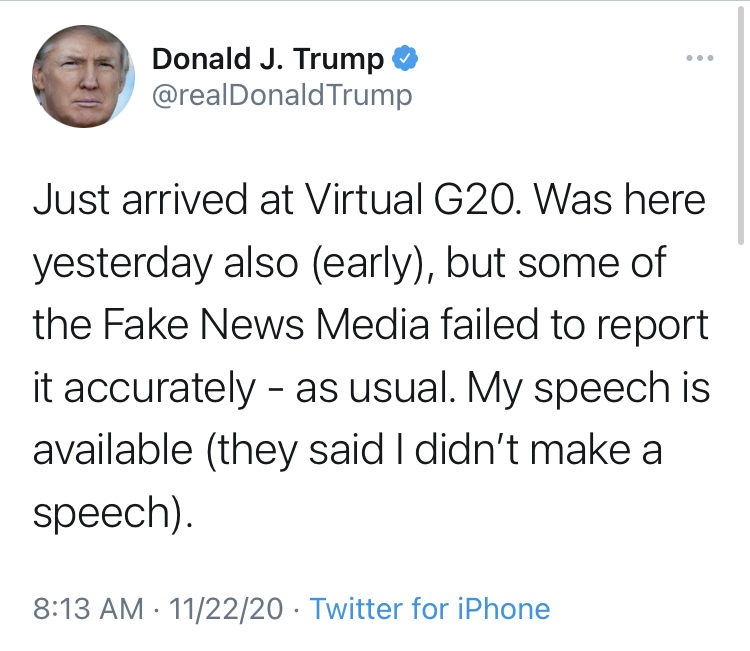 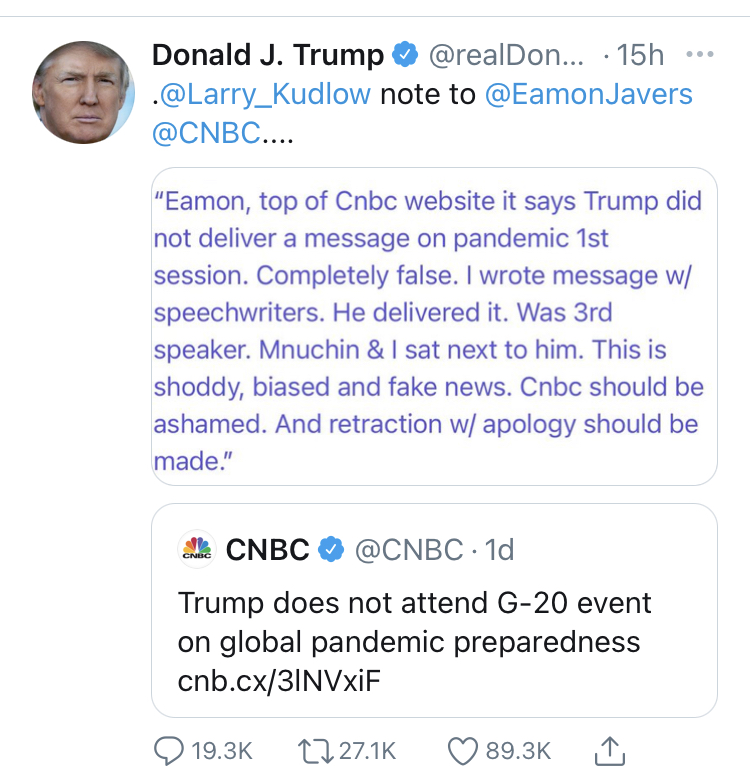 GwachAquarian
· Snapshot 125
Like · Liked by · 0
Dude yeah it's all fake and unfair here. Wouldn't it be just great if you go back to where you came from..where it's all real and fair? After all it is trump's last wish and we will cheer you up for that!!
Last edited: 23-Nov-20 01:01 PM

be-aware
· Snapshot 176
Like · Liked by · 0
People who used to scream conspiracy theory are now accepting that it's fake and unfair so take it or leave it. Balla thik thau ma audai chan. Cheers mate!

be-aware
· Snapshot 211
Like · Liked by · 0
ma kata basne ho tyo timro chaaso ko kura hoina yo desh ma afno opinion rakhna payincha. If you don't believe in freedom of speech go back to where you came from ;)

be-aware
· Snapshot 267
Like · Liked by · 1
Haha you guys are pathetic. First you believe the media saying trump didnt go and now when you realize you have been lied to, you change your position and tell me to go back where i came from. And then when you are lost for any logic and reasoning you resort to trying to be offensive saying balls this and that. I am not offended by your stupidity lol.