goddamn
· Snapshot 0
Like · Likedby · 0
Lot of people are thinking Trump is a sore loser for refusing to concede but I think it is in the best interest for Republicans that he does not concede. There was cheating of course but form of cheating is disputable. What dems have been succesfull at doing is presurring, shaming people who are conservative and have made them beleive that voting for Democrats is same as fighting injustice. And with biased medias, celebriities with desparate need to be relevant, playing with people's emotions they have literally brought the ballot to them and made them vote, who otherwise wouldn't give a damn. There is a lot of fraud / manipulation of voting because of this. Trump must challenge and change the system so that unsolicited ballots are not acceptable going forward. If they are too lazy go to vote, they shouldn't vote. People must be engaged and knowledgable enough on subject matters, they should not be getting their political advice from Lebron, Lady Gaga, jen aniston, taylor swift, thay director guy, cardi B ( wet ass p**). If they get information from these ladies who have proven record of wrong choices on men, they are too dumb to vote. There is a lot to be said about unfair treatment to conservatives but its a long story.

I think we have a best case scenario going forward, Repubs keep senate and Dem get white house. And if Trump is able to change voting laws by going to court, he will have the major impact as a Republican president that no one even imagined. I am confident that McConnell will keep Biden in leash for at least 2 years and they keep senate again in 2022. If they do, they Biden will be having same impact as Obama did. NONE. 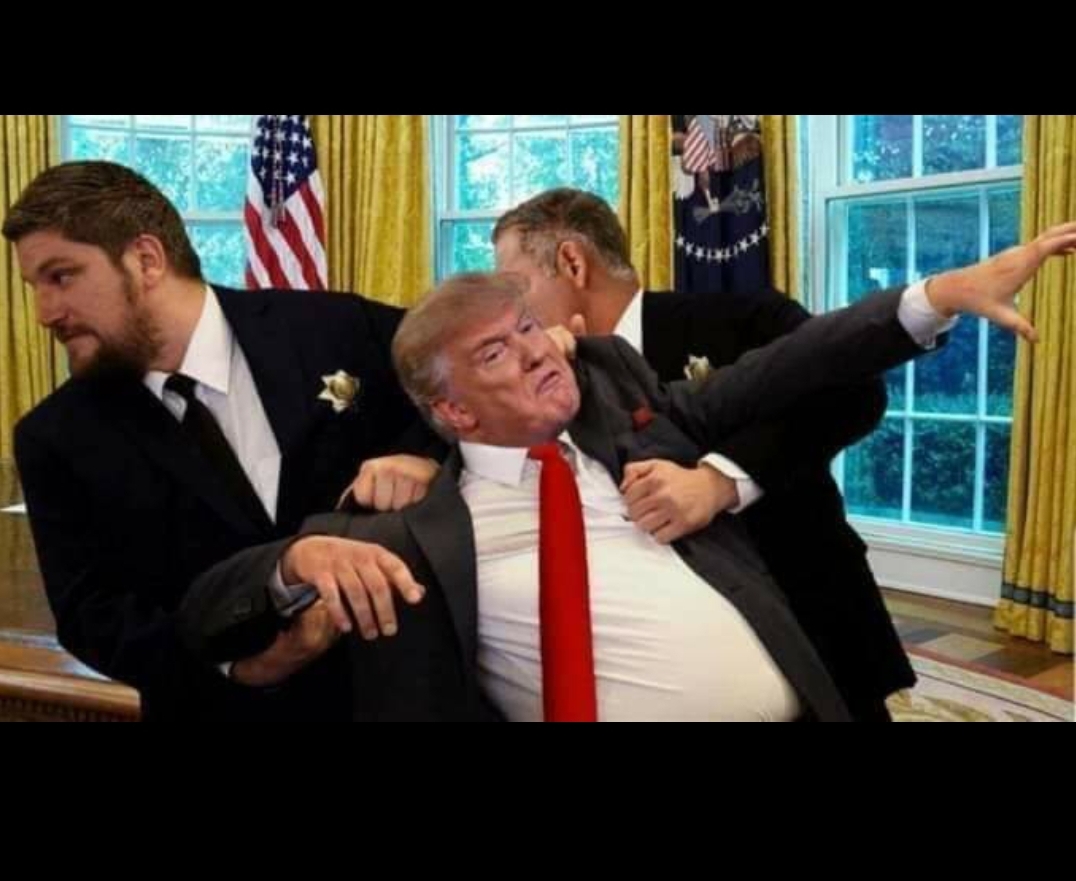 "And with biased medias, celebriities with desparate need to be relevant, playing with people's emotions they have literally brought the ballot to them and made them vote, who otherwise wouldn't give a damn. There is a lot of fraud / manipulation of voting because of this"..applaud for bring such hard core evidences to present in the court. They should hire you instead of expensive lawyers. Case is over!!
Last edited: 08-Nov-20 10:44 PM

mangale
· Snapshot 71
Like · Liked by · 1
"Show the evidence and talk, or be quiet" . Let the process play out. Supreme Court is not Trump Court no matter how many right or left leaning judges are there. So until then let the Meltdown continues. It is getting so bad, even Laura Ingraham, Jared Kushner, Melania are asking Trump to concede. Don is Done and how bad he has to be that whole world minus MAGA and Nepali MAGA (Make America Gwanch Again) are feeling so relived that this clown is gone.

Sql_server
· Snapshot 123
Like · Liked by · 0
I love seeing Trump supporters cry. It’s my daily medicine, my weekly energy, my monthly inspiration and my yearly motivation. Their loss is the only reason i’m still alive, I was born to love and enjoy the failure that they have achieved.

goddamn
· Snapshot 138
Like · Liked by · 0
If thats the only reason for you to be alive then you are a waste of a life.

goddamn
· Snapshot 234
Like · Liked by · 0
Haha haters haru, it too literally whole celebrity, media campaign to carry Biden. Ani jitna pani balla balla jityo, hard work garera campaign garera jiteko bhaye kati proud hunthyo hola.
They made a great handout circle, you hand me a win I will give you a free hand out. Thats a liberal philosophy in a Nutshell.