Sexy In Sari
· Snapshot 0
Like · Likedby · 0
When I ask them do you watch fox news, and the answer is "its redneck news channel. "

Poor, dirty, and uneducated people come to the US with fake asylum cases, telling their life is in danger but they leave poor parents back home to die at the dangerous place, and they want to vote democrat, thinking, and hoping to have everything for free. 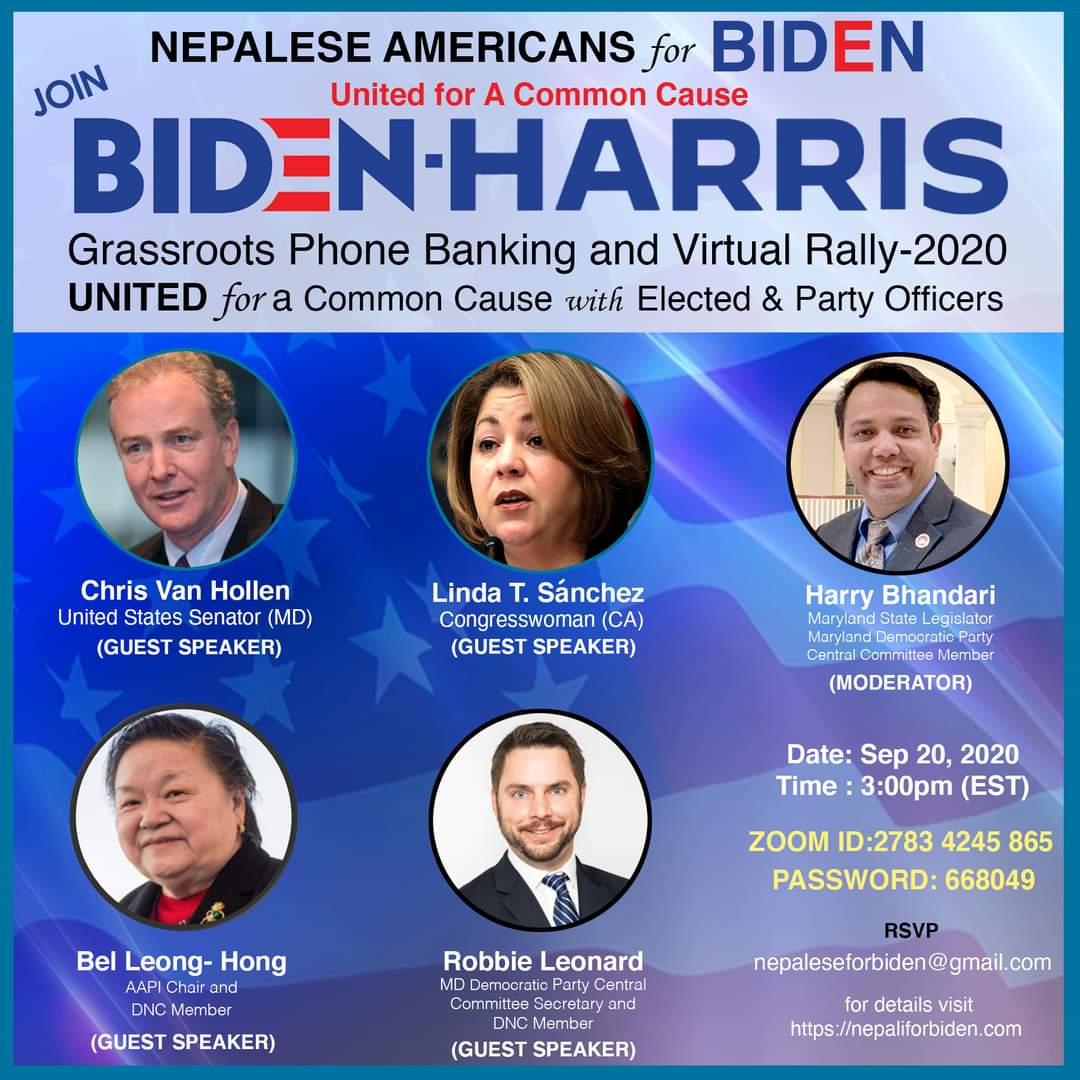 Sexy In Sari
· Snapshot 69
Like · Liked by · 0
That moderator once filed for a fake asylum case.

This is why we do not watch Fox News 😆

By Cody Fenwick, AlterNet
September 25, 2020
Fox News got to claim victory on Thursday after a new ruling in a lawsuit brought against the company came out in its favor, but the win arrived at a steep cost. To deflect an allegation of defamation, the network was forced to claim that one of its highest-profile personalities can’t reasonably be expected to consistently provide accurate information to viewers.“

By the way, Malignant Narcissist are prone to Projection. That means they always project things to others which they are guilty of in the first place.

Happy Dashain to you!! 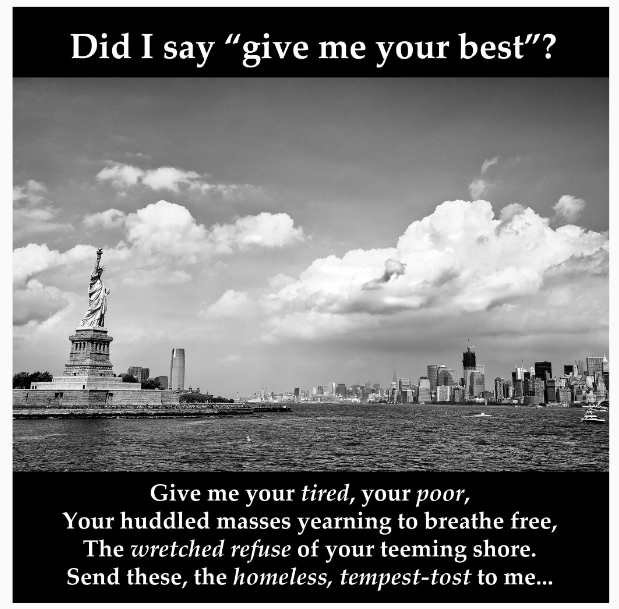 sajhamitra
· Snapshot 613
Like · Liked by · 0
If you watch fox news then you have some sort if mental illness. Get yourself some help.
PS: i don’t watch cnn.

GoneCrazy
· Snapshot 820
Like · Liked by · 0
Ek choti mero kham ko gore le bhane ko, "I watch/read fox news just to test my patience. I want to check how long can I go without getting angry. " 😆

goddamn
· Snapshot 840
Like · Liked by · 1
Fox News/ CNN/ MSM are all activists not Journalists. One is not better than other, its just biased towards different views. And all of them air biased news all day long. Its okay to like / dislike one but to say those who watches other is dumb/ stupid is dumb. If you are CNN people, watch Fox and try to see their point. If you are Fox news, then watch CNN and see their point. Tucker carlson is not a bad person, he is regular guy who has some flaws similar to Don lemon. Keep watching news with opposite view point long enough to know their argument from themselves not from soundbites. I think that would be best to get hatred away from people in this polarized environment. Cheers, haapy dashain to all.

AchammaCha
· Snapshot 1091
Like · Liked by · 0
no offense but the picture for harry bhandari looks like a nepal maalpot karmachari. I wonder how easy it is with MD state government for him.